Startseite > NB-IoT > In addition to Huawei, there are four vendors launching NB-IoT chips

In addition to Huawei, there are four vendors launching NB-IoT chips

Recently, the three major operators have announced the test and commercial time of NB-IoT. At the same time, the Ministry of Industry and Information Technology is also promoting NB-IoT standardization, and put forward new requirements for NB-IoT modules in terms of appearance, packaging, and pin definition. It is foreseeable that NB-IoT will usher in a wave of outbreaks.

The outbreak of NB-IoT is inseparable from the support of chip manufacturers. So which chip manufacturers have launched NB-IoT chips? Xiaobian conducted relevant information collection and collation, and asked people in the industry that it is currently known to launch NB. -There are 7 manufacturers of IoT chips, excluding those who have announced their investment in NB-IoT chip development, but there are no specific models.

The chip of Huawei NB-IoT is Boudica, an ultra-low-power SoC chip, based on ARM Cortex-M0 core, and will be equipped with Huawei LiteOS embedded IoT operating system. 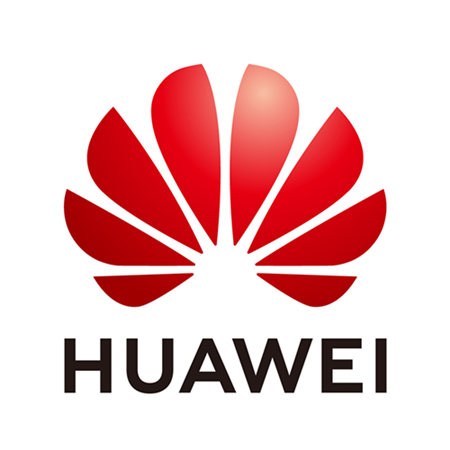 Quectel BC95 module based on Boudica 120

XMM 7115, which supports the NB-IoT standard. Samples are expected in the second half of 2016. XMM 7315 supports LTE Category M and NB-IoT standards. A single chip integrates LTE modem and IA application processor. Commercialization is expected in 2017. 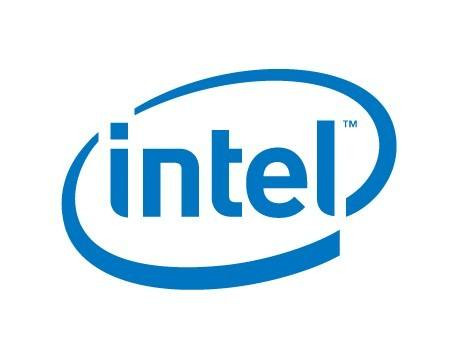 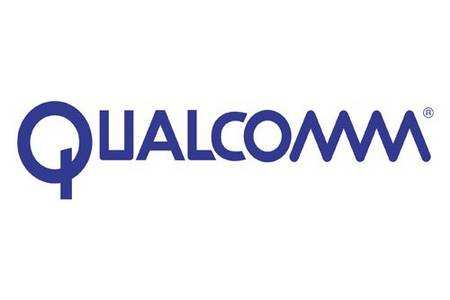 The nRF91 series is Nordic's NB-IoT cellular technology product. Samples are expected in the second half of 2017 and supply in 2018.

Media processing engine for audio and voice applications, including support for VoLTE over LTE-M